My friends, it seems Donald Trump's men are actually reviewing public statements about him and somehow, they found my blog! Thus, I'm being sent to the US-Mexican border to work on a wall. I shouted, "Let my people go!" But I was told to shut the f*ck up and cross the sea. I said, "Look, orange mofo, there's no sea between us and Mexico." Trump appeared confused by that, flipped me off, grabbed his crotch, and walked away. At any rate, I won't be finished for a couple days --I know, strong as I am, that's a big border, so I'm going to post B and C now. 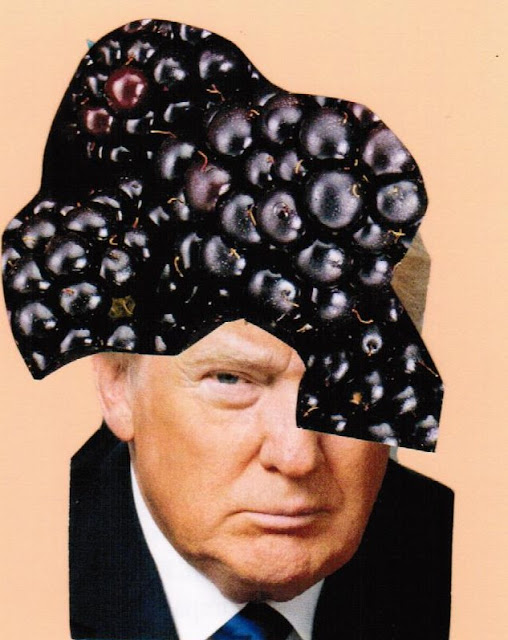 The BerrAssmentdoodoo works in synchronicity with a nice glass of Rose O'Donnell or for the non-drinker, orange mofo juice. 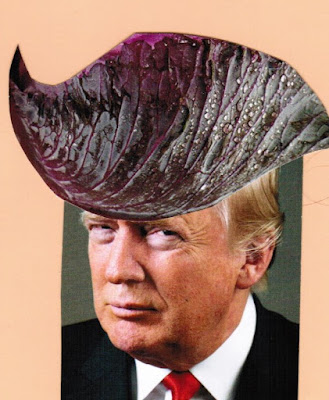 Subtle but loud, the Cabargagedoodoo mixes well with a splash of mayo to the nose or crotch region.

Music: Orange Mofo With a Fungus on His Head.