a repost for immature, playful audiences

No treats, just tricks for you today.

Fill my bag with all you've got

It's what you give that makes me hot.

I love and fear you just the same.

Your candy corns scream out my name.

Now hide your face beneath a mask.

Let's nail down this dreaded task

And score and score until the dawn


Be safe everyone! Have fun! Wink.

Miscellaneous, Sundays in My City

UnknownMami did it again. She does it every week - hosts a wonderfully scenic worldwide party.

I'm sharing a few miscellaneous shots.
I'm also sharing concern for all my friends on the US East Coast. Please stay out of harm's way. I'm keeping you in my thoughts and prayers. 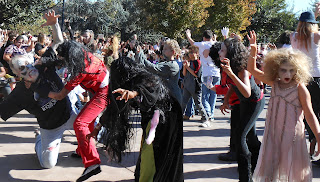 Saturday in my city

Hundreds of Chico, CA zombies made our town proudly scared yesterday with their participation in this year's Thrill the World. Did anyone else have this in your city? See it? Dance in it? 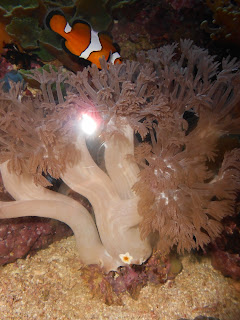 I'm sure you can find Nemo. Can you also find the baby star fish? Cute, huh? 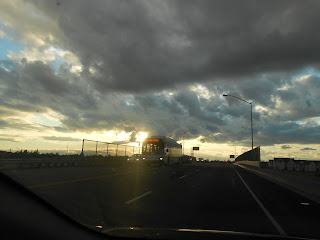 Again, to all East Coasters, please stay safe and keep your loved ones safe.
My prayers and thoughts go out to you.

Posted by Rawknrobyn.blogspot.com 24 comments
Email ThisBlogThis!Share to TwitterShare to FacebookShare to Pinterest

Getting in Gear for Halloween

I'm not thrilled about Halloween this year, though I used to love dressing in costume.

In both pictures, I was 3 years old. 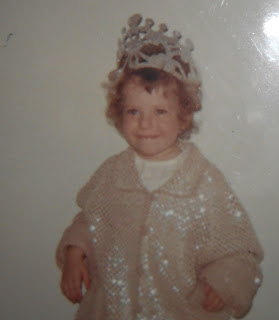 Sorry for the poor quality.
These photos date back to 1969. 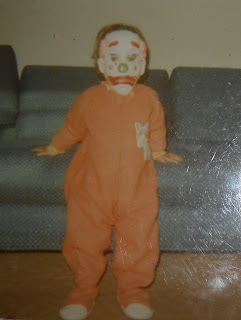 Please forgive this one. I was only 3 and didn't know any better.


I hope you're gearing up for a fun and safe Halloween.

Haunted Horse: Sundays in My City

UnknownMami hosts a scenic viewing of blogland every Sunday.

Thanks for visiting Chico, California, where you can find: 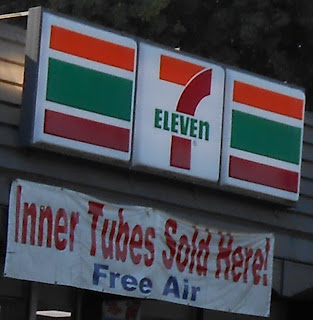 a 7-11 that sells inner tubes and offers free air! 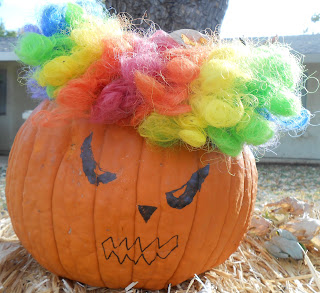 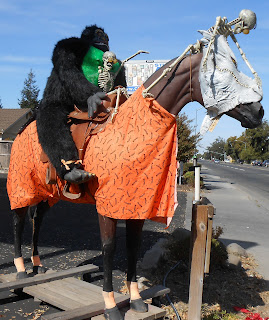 our town mascot, the HAUNTED HORSE.

Sorry for a creepy tour. 'Tis the season. I hope you take in more pleasant sights and clean, free air.

Posted by Rawknrobyn.blogspot.com 29 comments
Email ThisBlogThis!Share to TwitterShare to FacebookShare to Pinterest
Labels: sundays in my city

Warning: This annual Halloween-time (re)post is disturbing, but the information is too important to ignore. Please be mindful of these facts when purchasing your Halloween candy and/or when feeding a cocoa craving.

The data to follow is based on my research in the fall of 2010. Hershey’s hasn’t budged since then, despite routine empty promises.

Two of my great loves – kids and chocolate – have been at a morbid impasse for years or, perhaps, centuries. While I previously enjoyed a blissful dose of cheap (i.e., Hershey’s) chocolate, I was ignorant of the true cost of this pleasantry.

Every year thousands of children are kidnapped, trafficked, and sold to cocoa plantations. The average price per child: $1.20-1.90. The rate of pay: $.01 for chocolate that is sold for $1 in the United States. Sometimes they aren’t paid at all. Yet they are forced to endure 12-18 hour workdays, handle machetes, climb high trees – while exposed to hazardous chemicals in a treacherous climate. Those who rebel or perform “poorly” are beaten. Those attempting to escape are killed. A vast majority of these known abuses -over 15,000 annually- occur in West Africa’s Ivory Coast.

Americans pay $15 billion for chocolate each year, with nearly 43% of this for Hershey’s candies. This monstrous entity acquired Sharffen-Berger in 2005 and Dagoba in 2006. It continues to produce many non-chocolate products, such as Twizzlers, along with numerous non-food items.

Fortunately there are plenty of alternatives. The most safe option carries a Fair Trade Label. This guarantees a minimum price for farmers, prohibits abusive labor, and promotes environmental sustainability. We pay a bit more for fair trade chocolate, but dollars go directly to community resources such as schools and hospitals. Fair trade cocoa originates in Belize, Bolivia, Cameroon, Costa Rica, the Dominican Republic, Ecuador, Ghana, Nicaragua, and Peru. To find out a chocolate bar’s source, simply look at the back label.

A second option is organic chocolate (e.g., Newman’s Organics). Organic farms have their own systems of independent monitoring that checks labor practices.

There’s plenty of slavery-free chocolate, too, that is neither Fair Trade Certified nor organic. When in doubt, AVOID HERSHEY'S.

Finally, many are fighting the good fight, including my sources of this information:

Thank you, and enjoy fair-trade chocolate this Halloween and always!

Indecent Exposure, Sundays in My City on Monday

UnknownMami hosts a scenic viewing of blogland every Sunday. Excuse me for being tardy to the party, but I'm glad you stopped by.

Welcome to Chico, CA.
Warning: sights may be offensive to some. 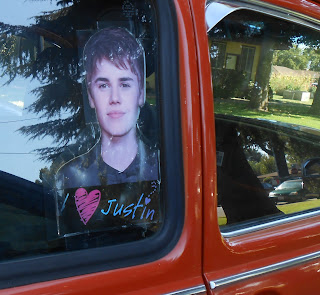 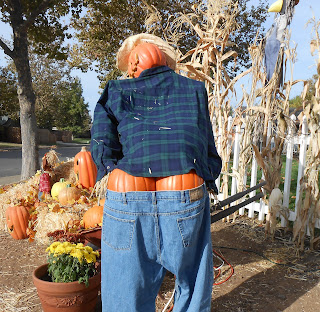 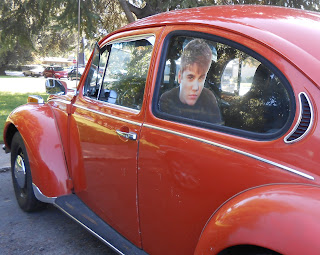 Thanks for visiting. Happy mid-October, and a great week to you!


E-MAIL FROM A MAGAZINE TO WHICH I SENT A QUERY AND WRITING SAMPLES:

Hi Maryanne,
I have no idea if this has any relevance to us.
Stew Pid Lady, Stewpid Magazine dot com, Copy Editor

Looking for a winter for a short film Good luck finding a winter in California.

Sounds like an idea worth grating. See the poster above. Do you work during the winter?

Writing speciaist
I suspect your search may take a while.

Posted by Rawknrobyn.blogspot.com 27 comments
Email ThisBlogThis!Share to TwitterShare to FacebookShare to Pinterest 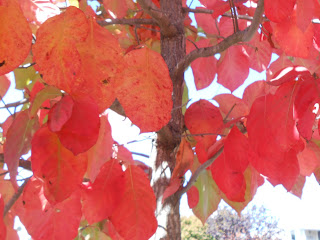 -a tree in Berkeley, photographed by me, 10.2.12
To everyone whose love and support have lifted me through this challenging time:

Sometimes we reach for something
but it’s something we can’t see
When a moment feels like hours,
And we struggle to just be.
Despair is all-consuming
And what’s next is what we fear.
We listen hard for something
Uncertain what we’ll hear.
Sometimes we pray for something,
but lack religious creed.
When all it takes is something
And with it, we are freed.

I’m glad you are that something
when something’s what I need.