My Dearest of Dear Sillies,
How are you? Smiling, I hope.


I'm very fortunate to have a generous, talented group of local friends, in addition to you. Bill Mash, in particular, put this video shtick together, asking nothing in return. It's ridiculously funny, with ear-catching sound effects.
To spare you time - and given the average attention span these days is approximately 2.5 seconds - I suggest you listen to it at 58 seconds through 1:41 (43 seconds total, IF I'm doing the math correctly. That's iffy.). My favorite part, though, is the end bit, from 8:06 minutes to 9:18 minutes. (72 seconds and just as iffy).
This is my book in its entirety, along with a lot of meshugenah.* I'm narrating it, and I laugh every time I hear the Trumpeter King's (a local friend, Jason Allen's) voice in this. Bride Gnat and Bride Knit are played by one phenomenal actress-comic, Annie Fisher. Anyway, I hope you enjoy for 42 seconds or so.

Meshugenah - from the Urban Dictionary

A yiddish word that jews use meaning crazy.
That bitch is meshugenah
#jew#yiddish#crazy#europe#hebrew
by harry shvang August 24, 2006

Take care of yourselves.
Til next time. 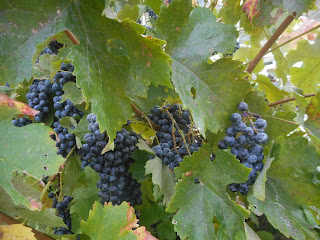 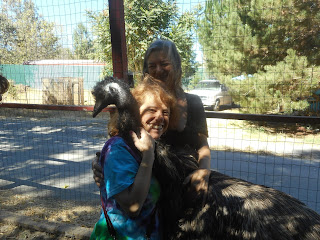 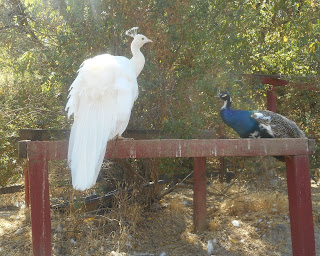 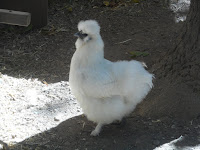 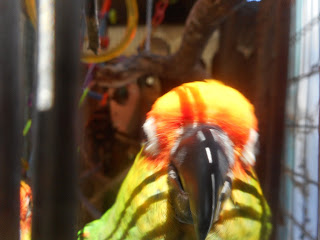 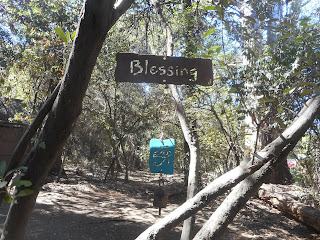 Dear Sillies,
It's a New Year for the Jewish people, 5779. Oy vey, we're old.
Happy New Year everyone! We can all use a new start, right?
Let's see how celebrities pay tribute to this milestone...
Click on image, if you dare. 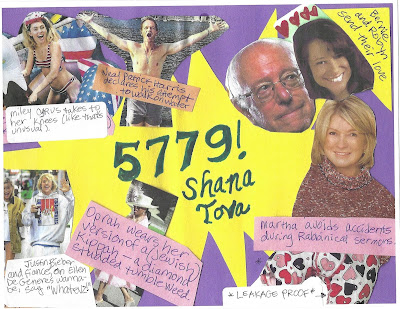 TeachErotica: Learning Can Be Fun!

Dears,
It's back to school time, and I'm a strong proponent of higher education. Learning is good. Learning by doing, even better. Gentle yet decisive individualized hands on guidance? As good as it gets! Enjoy. Wink. 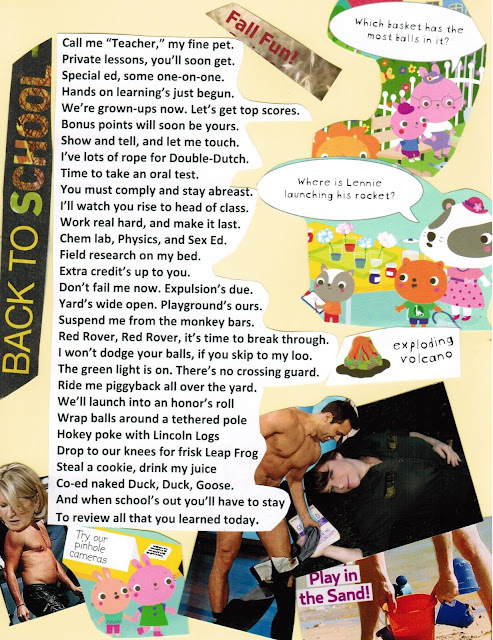 Take good care of yourselves, dear sillies.
You are loved, by me and many others.
PS Sorry that Martha needed to show-off her new and improved Dad bod, and I apparently needed to re-post this. Forgive me.