Where in the World? You're SO HOT! Giveaway Game, III

Dears,
You're SO HOT!
Some of you made very close guesses, but you're still a few hours (by plane) away. That's another clue.
Sorry to those who made great guesses, because you can't guess anymore. This is post 3 of Where In The World Did Robyn Go? Rules are stated in last two posts. I have a feeling this might be the deal-breaker. Regardless, more pictures and dedications will follow. 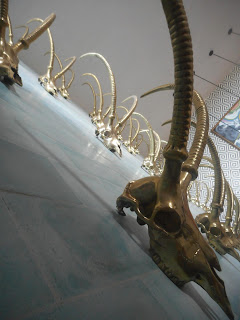 For Jono. These (antelope?) skulls decorated a main wall at a resort I stayed in. Interesting, right? 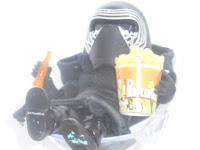 For Birgit, ready for the next movie. This was also at the airport where I caught my connecting flight - cleanest, nicest airport I've ever seen!


Seems I caused him to piss off. That's okay - he's stoned. 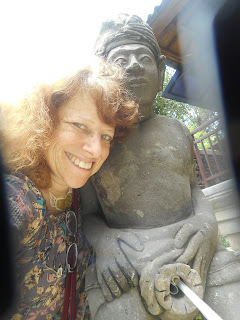 Posted by Rawknrobyn.blogspot.com 23 comments
Email ThisBlogThis!Share to TwitterShare to FacebookShare to Pinterest
Labels: can I? One more round, gelato, giveaway game, where'd I go? I can't fool ya, world travel

Where In The World Did Robyn Go? Giveaway Game Part II


Post 2 of Where Did Robyn Go?! I'll be dedicating photos to you, as I drop clues.  Winner will receive a prize from that place. 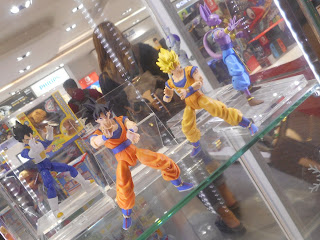 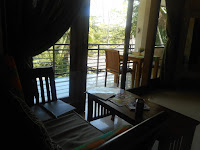 for Alex, Ninja warriors (maybe?) at an airport stop, where I caught a connecting flight. 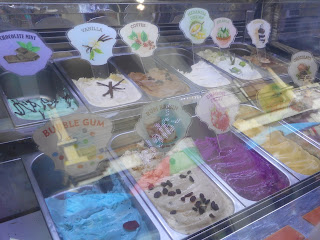 My writing spot.
It's sunny here, but it rained daily.

Posted by Rawknrobyn.blogspot.com 21 comments
Email ThisBlogThis!Share to TwitterShare to FacebookShare to Pinterest
Labels: giveaway game, Martha wasn't there and neither was Aquaman, missed you, world travels

Where in The World Did Robyn Go? Giveaway Game!

My Dear Sillies,
I missed you! Full disclosure: I took a digital detox for 2.5 weeks, during which I focused on my book (InSanity). Plus I traveled far beyond my kitchen. Let's play Where Did Robyn Go?! I'll be dedicating photos to you, as I drop clues.  Winner will receive a prize from that place. 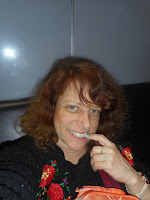 Nervously awaiting my departure, San Francisco International Airport.
I returned on Thursday, March 21, the same day I departed for my trek home.

Oops. How did he get in here? He wasn't there, but this photo is dedicated to Yvonne. May Aquaman treat you well, my dear. 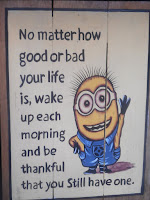 I only saw one Starbucks, one KFC, and one McDonald's. No other coffee or fast food chains, though I wasn't looking for any.
And, GO...

Posted by Rawknrobyn.blogspot.com 20 comments
Email ThisBlogThis!Share to TwitterShare to FacebookShare to Pinterest
Labels: digital detox retox, giveaway, I missed you., It's not Jersey Shore, world travel

Dear Sillies,
Are you staying warm enough? I sure hope so. Spring is only a few weeks away - something to keep in mind while you're bundling up.
I've a mixed post for you.
Please be good to yourselves.
We'll catch up later in March. 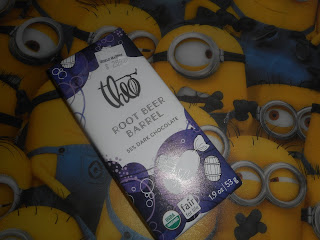 Second, I'm going on an Internet detox break for several weeks. One reason for this is to work on finishing my next book. It's a sequel to Woman on the Verge called InSanity.
Here's a teaser from page one:

Is it just me or are everybody’s braincells mysteriously busy boogers, frenetically body-slamming against each other’s elastic membranes, then rebounding fullspeed ahead like Sarah Palin at the mention of the 1892 Alaskan Takedown Cartridge Rifle?
She’s horny, right? I mean, anyone with that degree of calculated idiocy, that endless supply of plastic smiles and short tight skirts—Does she not know she lives in—Hello!­ Alaska? She’s gotta have a deviant libido. Or am I just jealous 'cuz she's one of those pretty-dumb-rich bitches? Yeah, that too. But let’s fixate on the former. It’s more fun, and I’m so weird.
He doesn’t notice.
Am I crazy? Am I not crazy? If I’m crazy, am I crazy for thinking I’m not crazy? If I'm not crazy, am I crazy for not realizing that I'm not crazy? But if I am in fact crazy, am I not in fact crazy for thinking that—my musings hurt. Let’s agree that I’m not crazy. No? No, no?
Oh all right, yes. Yes, yes. Check box one, check box two. Cash? No, check. Check please.
I hate waiting for the check. They’re never quick to bring it. Twenty minutes later they act all smiley, flip it under your nose, and announce “Take your time.” I already did, honey, waiting for you to bring the damn check! Here's your tip: Pick up the pace; you're on the clock.
Warmed bed sheets brush briskly against my right calf.
My face lowers itself hypnotically, as I sink into Jeff’s thoughtful gray-blue irises. Oh, I forgot: I’m having sex. Like, now. And I’m not alone.