Dear Sillies,
The next man to have broken my celibacy streak looks like this: 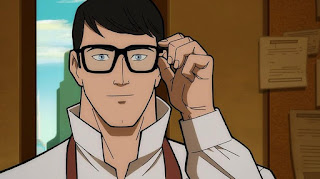 Cute, right? A Clark Kent lookalike perhaps. My Superman? A super man, a great guy, a decent dweeb, or another numbskull? Let's find out...
I was in my zone, riding the on-stage high that my comedic routines unexpectedly and occasionally deliver. My lines about, well, length and inches and stuff --um, "mathematical" measurements with a mostly male audience)-- reaped uproarious laughter. To my left, an adorable man and his lovely brunette friend, cheered giddily.
I commented on her good fortune, assuming they were a couple. Her expression told me "No, we're just friends. You just gave me an idea."
After the show, as I chatted with other comics by the bar, this sweet lady introduced herself. "Hi, I'm Marla." We shook hands. "You were hilarious! Can I introduce you to my friend?" she asked.
"That's nice of you. Sure."
Marla walked me to Clark, who sat at a nearby table.
"Oh, I thought you were together."
"No. We both teach at MLK Middle School." Cool, right?
After the introductions, Clark sat with chest pressed out: "I can give you nine inches."  His smile, endearingly intoxicated. "But it'll be in three installments."
"Hey, a gal's not picky," I chuckled. "I mean, this gal isn't."
So naturally or not, I ended up driving Clark home. I mean, I couldn't let Clark drive drunk. Right? This proceeded more chatter, and Marla's assurance that he's not a creep. I could trust a lovely woman who's a teacher with a drunken male friend teacher, right?
Turned out, hours later, yeah, I could trust him. Myself? Not so much. It was very fun and naughty but not to-the-full-extreme-of-naughty. Clark repeatedly requested that I spend the night.
"My bed is really big, so our bodies won't touch at all," he bargained.
The night ended with Clark's telling me it was up to me to contact him "since you're rejecting me," but I got the most flirtatious, drunkenly cute smile from him and meager wave "goodbye" (after a kiss and embrace too).
I called the next day.     ...to be continued. I know, I'm such a tease.

Spring hath sprung. Urges are surging, as Easter and Passover come close. Thus, a few friends and I are here to deliver Springtimerotica. 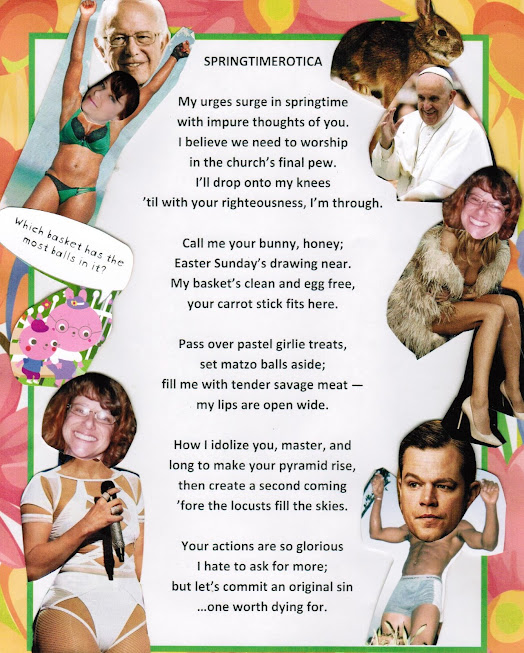 You got this, my friends. You've come this far. We're here for each other, and Saint Patty's is upon us. Now go expose that shamrock and reap good luck of the most thrilling kind. Wink. 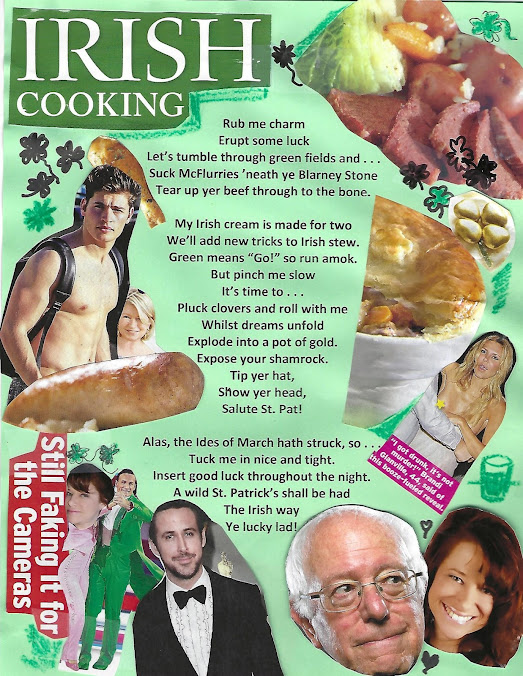 Alright, alright, I won't be such a tease. Well, I will, but I'll try to not keep you hanging for too long...It's not nice. Guys don't like that. You don't either, and that's why I love ya. 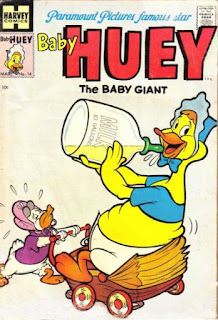 Despite his grammatical challenges, and a significant size differential between us, I liked Huey's genuinely sweet demeanor. So we hung out. Err, he hung out and got me up and down and sideways and backwards and all around. He's strong and flexible that way.

I gotta say, though, I had severe performance anxiety every time. Huey is a man of girth - you know what I mean? (Psst: It's not Jewish.) I was astounded by the sight. We worked it out, though, and I survived unscathed.

Huey and I took walks and went to shows and stuff too, but you don't care about that. (That's another reason I love you. You cheer when I get some).

A few months into our courtship, I was certain that Huey's funny. I appreciated his sweetness. He's sincere and warmloving too. And Huey's honest. So honest that he told me he doesn't want to hurt me. Thus, to preempt this, Huey told me that we should have an open relationship.

"I don't feel like you're the one, and I'm not breaking up with you, but if you're open to dating other people...?"

I thought about it. No, I didn't really think about it. "No. That won't work for me, Huey." Damn tears.

Huey and I are still friendly and cordial. I was hurt and sad, of course. But there was no malice. That's relieving.

And honestly, between you and me, my Sillies, it's a relief to not feel the pressures of having so much to take in. You know?

A Break from Celibacy, Molly and Huey

Dear Sillies,
I confess, I've been holding out. Well, not true. Err, I'm not spreading it. Info, that is. I haven't kept you satisfied, not at all. I'm so sorry.
Truth is I've been on a nice long break from celibacy. Not because of a man, though. Because of several men. Not at once. Promise, but that's a nice thought. How caring of you!
I didn't want to write about any of it. It's hard. Well, not that hard, hard enough. You know? Oy. Lemme just tell you about Huey.
The damn "shelter in place" had been going on for about half a year. Loneliness spiked. So I went to a comedy show, where I, well, performed, and was invited to a party afterward.
The man who invited me is a hysterical comic who's very suave and hot.
"I don't do drugs or drink at all," I told Hottie.
Hottie replied "It doesn't matter, Robyn" and gave me the details. 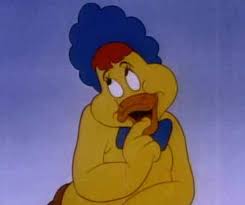 There I sat in the midst of a hallucinating drug trip, sober. The crowd was kind and respectful of my--ahem--puritan ways.
A man to my right, someone from that circuit who'd intrigued me, struck up discourse about how comedy's a remedy for depression.
He enticed me with his sincerity and warm smile. His belly's huge, and I picked up on a sweet innocence about him (despite the fact that he and everyone but me was drugged out). We'll call him Huey.
"Hey, what's your situation, pretty lady?"
I told Huey it was my first fun night since pre-COVID and I'm  single. He stroked my arm as we talked. It felt nice. Human touch -- sigh. It'd been too long. I reciprocated.
Huey moved in for a kiss, and then more kissing. That felt nicer.
Partiers came in and out of the room: "You guys are cute!" "You can go outside for privacy" "Good stuff, huh? I see it's working!" A bit awkward, but I'm a fan of that molly thing. (Never did any drugs or smoking whatsoever. I swear, but I did drink a lot of girlie drinks back in the day, and I do swear like a drunken sailor lost at sea.)
Huey messaged me the next morn: "so sorry for last night hope I didn't make you feel bad."
to be continued...