First, be it known that I think Bernie and Jane Sanders are a wonderful, powerful, intelligent, enlightened, warm-loving couple. And infidelity is wrong. Be it also known that I burn for Bernie. He graciously agreed to join me on Trump's head for the MeandBerndoo. This way, with Trump getting undue air-time, we'd get some too.

Hillary was peeved. "Listen," she lectured, "President Obama never would have done anything like that. I'm not a racist. I believe in stricter gun control because it's a scary world that we live in. I need to win really, really big in New York. I'll pay you and George Clooney $65,000 to vote for me..." 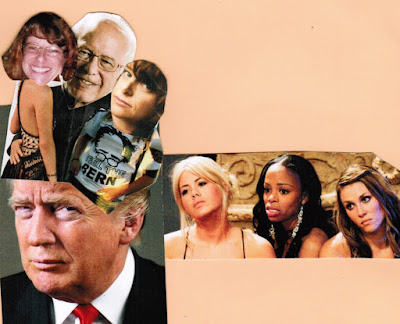 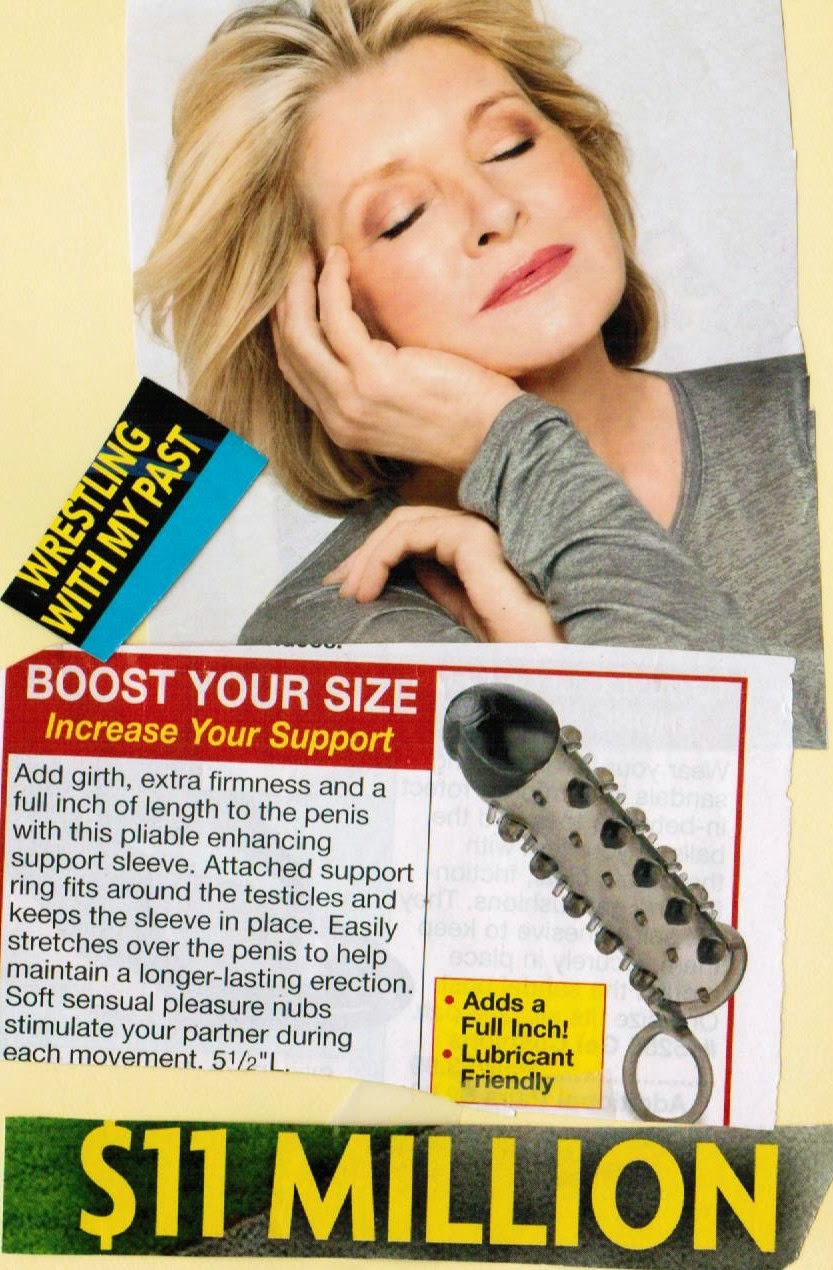 Hello, I'm Martha Stewart, and I like a man who's well endowed. So this --Martha raises her index and middle fingers then curls them over, making air quotation marks-- "Member" Maximizer can really come in handy. I found it on craigslist and made a bunch of them. I then added my name carefully near the head of each Maximizer using a black Sharpie. This Martha Stewart Member Maximizer is lubricant friendly, enhances girth, makes for extra firmness, and adds an entire inch in length.