Because my friend Elizabeth so kindly and curiously asked, I'll inform you all that Troy (aka Merchant Marine Minute Man), who was supposed to return last month, has not contacted me. It's been five+ months since the granny panties fiasco. Troy went overseas in May, and hasn't called, sent a text, or emailed me. Nothing. He's likely moved onto someone else, and perhaps he's on her now, trying for a five minuter. I'm fine, not hurt at all. Damn bastard can't even pick up the phone. As if he's all that! If you're reading this, Troy, you're very handsome. I missed you. Call me. Wink.

So I've moved on also, on to erotica. It lasts longer. And as you know, I've recited poetic erotica at local open mic nights. At my first reading, I felt the audience --mostly men-- hanging onto every word, as excited tension simmered throughout my reading...
I love and fear you just the same.
Your candy corns scream out my name. 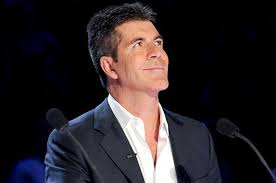 so I continued...
Let's nail down this dreaded task
...And score and score until the dawn
We'll lick and chew til candy's gone. 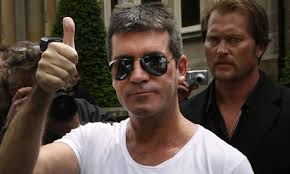 I've done three readings of Halloween Erotica. Each was met with enthusiastic applause. One guy - we'll call him Igor (he walks with a limp) - escorted me to my car and then said "Let's get frozen yogurt. My treat." I was parked in front of a frozen yogurt place, (un)luckily. It was one of those moments during which a gal can't be rude, yet she knows she'll regret it later. I'm just glad he didn't say "Walk this way." I'd have been too tempted to pull the Young Frankenstein walk-this-way move.

We sat across from each other, eating yogurt and chatting. Igor's a quiet rambler, and it took work to understand him. But even when I heard his words, I failed to comprehend.

"I'm moving," he reported, "so I should get going soon."
"You're moving? Where are you moving to?"
"No I'm not moving. I'm moving things. I have a lot of work to do and stuff to move around."

So, yeah, I'm not interested in Igor. But he seeks me out at open mics, rubs my shoulders and calls me "honey," as if we're an item. Perhaps he believes I wrote lines like this for him: So hold it out and let me see. The big, long ones work best for me. Could he be that confident? At any rate, I'm trying to make contact with others when I read.
I've one rule, though. Make no mistake.
If it's not wrapped, I won't partake.
Some men wouldn't get the double-meaning there. 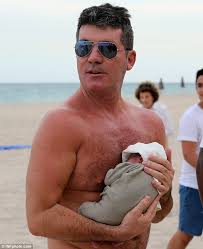 all are google images of Simon Cowell

I'll read and post Halloween Erotica III, The Climax, later this week.
In the meantime, have fun and be safe.