Think Twice, Part I. ~ Dedicated to child survivors of abuse, with thanks to Phil Collins 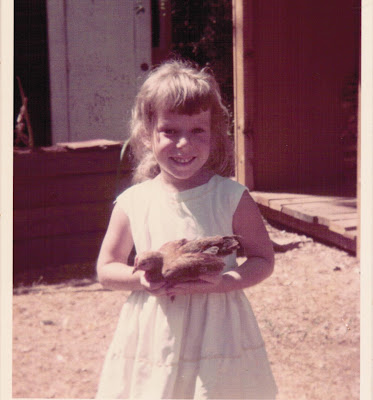 She calls out to the man on the street "Sir, can you help me?"
Irritated by her neediness, I don’t return the call right away. Instead, I enjoy my lunch and get a few things off of my desk. “Did you hear about the shooting?” my co-worker asks. “I heard something about it, but no one was hurt. So that's good. I’ll call her in a bit,” I respond casually.

It's cold and I've nowhere to sleep, Is there somewhere you can tell me?"
“I’m sorry, I forgot your name,” the woman tells me over the phone when I decide to return the call. “But I know you’re the Supervisor, so I’m calling to tell you what happened last night. I’m trying to get out of here. I’m gonna get a new place. I really am. I saw something in downtown today. I’ve been meaning to get out since they smashed my car. But I can’t pay more than $1200. I’ll see another place across town tomorrow.”

I can’t give her a safe home. I can’t give her a home at all. I have nothing for her. Worse yet, I have nothing for Marcus. Two bullets remain lodged in the walls of his bedroom. They were meant for the neighbors in the crack house next door. She waited for years for low-cost housing, only to earn the opportunity to live in the cross fire. Literally.

He's so used to it. He's completely detached.
He walks on, doesn't look back. He pretends he can't hear her.

I sit on my cushioned, adjustable chair in my office at my job, fielding e-mails all the while. Her voice cracks. “There were five shots. I was so – and, I was so scared - a crash through the walls. I, I, I was so scared, Robyn.” I feel her tears streaming down her face. “Marcus was at his friend’s house down on East 14th. He’s used to shootings. There was a gang that hung out around his last foster home. But thank God he wasn’t home, and I wasn’t hurt either.”

Starts to whistle as he crosses the street Seems embarrassed to be there
Marcus lived there for just three weeks. At 16, this was his tenth “home” – a remarkably low number compared to his foster peers.

“You people don’t get it. I’m sick and tired of moving,” he told us before this last move. “It doesn’t matter what I want. Don't even ask me.”

He’s given up on the world, on himself. He hates foster care. He hates me. I can’t blame him. I’m ashamed to be a part of a system that failed him so miserably. How much easier it would be to leave this field. How much easier for Marcus and I to just pretend that none of these evils exist, that there's no child abuse, no gangs, no crack houses or shootings anywhere, especially not in his home.

Marcus has no family. He’s never had a real home. He probably never will.

They arrive with a large garbage bag, into which he throws a few items of clothing. Within five minutes, he is in transport out of West Oakland to a place in which we hope he won’t be sprayed by bullets.

Posted by Rawknrobyn.blogspot.com
Email ThisBlogThis!Share to TwitterShare to FacebookShare to Pinterest
Labels: autolyrics