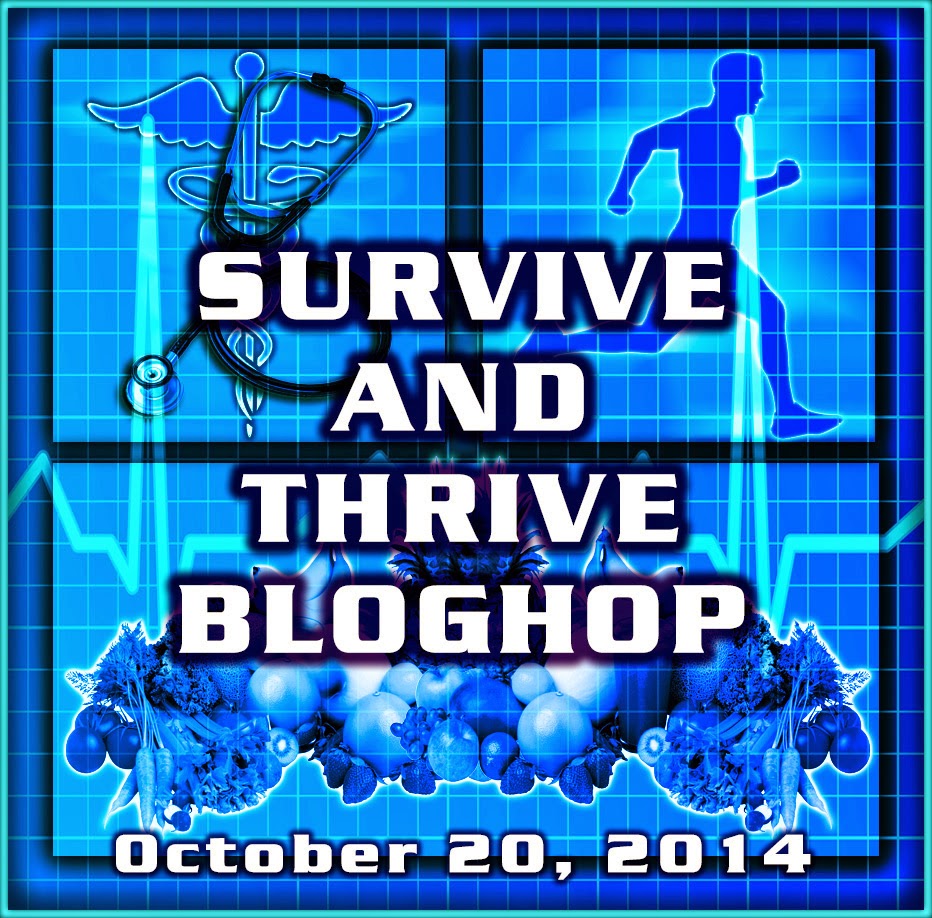 This one's thanks to
Stephen Tremp, Michael Di Gesu, Diane Wolfe, and myself.
Be it known that Alex J. Cavanaugh hyperlinked himself. Or perhaps a clone was involved.

Thank you, team, for this highly relevant Blogfest!
Here's what they wrote:
The blogfest is meant to bring awareness of disease prevention and early detection regarding medical conditions that may be averted or treated if caught in the early stages. Our desire is to motivate people to go in for early screening, and if a condition is caught early and treated, then our world just became a little better place to live...What’s great about this Blogfest is you can inspire people to take care of themselves and their loved ones early enough to make a difference in their lives.

Last year, I wrote this article for a local newspaper. I aimed to describe the monstrous force of severe depression. What I learned after publication, though, is that far too many already know this beast.

A few lesser-known facts about depression:
Some things that help me survive and thrive:
If you struggle with depression, you're not alone. I think it's particularly common amongst the writer/artist community. You're in very good company. Let's keep the conversations going. Please feel free to email me at Rawknrobyn@aol.com. Life is worth living, and everyday brings much to appreciate.

Have a nice, laugh-filled new week.
Thanks again to the Survive and Thrive Bloghop Team!